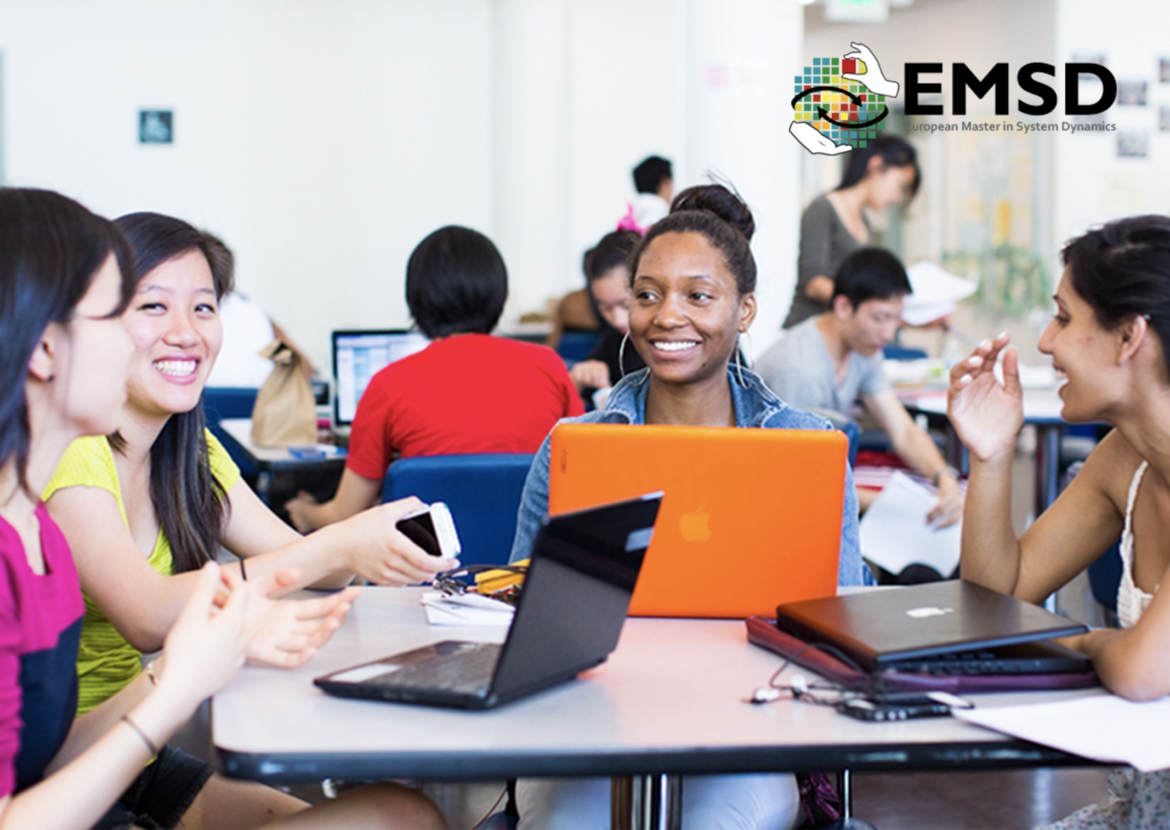 I encountered Frans de Groot for the first time at an event involving the new European Master’s programme in System Dynamics (EMSD). I’ll expand on this program and its relationship with the Bitsing method in a moment. But first, my first impressions. Frans’s guest lecture was, in a word, over- whelming. He is a gifted speaker and the students hung on his every word, as did I. The lecture was not only very inspiring, we also received an overwhelming amount of information – knowledge built up over at least 20 years, concentrated into a period of an hour. Frankly, too much for me to immediately digest and understand. The claims that Frans made seemed almost incredible, but he had evidence to support them. And his principles were indisputably logical.

Frans related that he had been working since the early ‘90s on a 7-step model, which was later named the Bitsing method, which would enable organisations to successfully achieve their goals. Over the years, hundreds of businesses, institutions and individuals had applied the model. They were all tracked in the process of achieving their goals. New knowledge and insights arose in the process of measuring, learning from and optimising these numerous, practical applications. Interestingly, the businesses and organisations that applied his method actually did, effortlessly, achieve their goals – with some showing explosive growth rates of up to 300%.

This growth percentage of 300% intrigued Frans. He wanted to know exactly why this 300% growth factor was so often achieved when applying the Bitsing method. Was it a result of the predictive function of the method itself? An exact answer eluded him. And that was why he came to us. He thought we would be able to answer the question. This turned out to be more di cult than it seemed – as we later discovered.

The question was very interesting from  a System Dynamics perspective.

System Dynamics enables you to imitate reality, using a computer model. Which is precisely what students from all over the world are being trained to do in our two-year European master’s programme involving four European universities and focusing on management team applications. Using System Dynamics an attempt was made to copy the Bitsing model and see whether System Dynamics could add anything to the Bitsing method. In the process, we also wanted to answer the ‘300% growth question’.

In principle, a seemingly simple task. Bitsing is, after all, a series of steps in which each of the factors that influence goal-achievement are developed, bit by bit, over time. In effect, it is a stair, climbed by everyone in and around an organisation, in order to end up achieving that organisation’s objectives. System Dynamics does some- thing very similar: it identifies the ‘source chains’ of an organisation (for example staff, finance, marketing, production, and so on) and the interrelationships that exist between these source chains. These interrelationships enable dynamic developments to take place within organisations and their environments. The similarities indicated that it should not be di cult to translate the Bitsing model into a dynamic, System Dynamics model. And that this would also allow us to further pursue the answers to questions shared by both Frans and I: “Why does the Bitsing method work so well?” – and, “Why does it regularly deliver a result that is significantly higher than the set objective, sometimes 300% higher?”

We gave the second cohort more direction in how System Dynamics could add value to the Bitsing method, in order to arrive at the answers we were searching for.

The third cohort made our implicit knowledge of the Bitsing method’s added value and operation explicit, by modelling case studies. A necessary stage in arriving at a System Dynamics model.

We were endlessly surprised by the number of insights gained from the unremitting efforts of all concerned. And by how clear and graspable they were. These insights were immediately shared with many organisations that were struggling to achieve their (growth) objectives.

This resulted in Bitsing developing into an increasingly more comprehensive method, which identified and bundled virtually all the factors that determine success. The results were truly extraordinary. In the meantime, many more organisations achieved a much-improved understanding of the principles that underlie the guaranteed achievement of their goals – and went on to apply this knowledge and, quite simply, actually achieve those goals.

works so well (in terms of making financial, commercial and operational goals attain- able) – and we know that the method can be applied to all kinds of organisations.

We are also specifically pursuing the 300% growth question, as we progress with our research in the EMSD programme. Our aim is to apply dynamic analysis, using System Dynamics, to supplement the (calculation) models that currently support Bitsing.

A special mention must be made of the fact that our group of universities are also applying the Bitsing method, in order to make our Master’s programme self-funding. This programme has, until now, been funded by the EU (Erasmus Mundus), which considers our self-funding application as a best practice – to be further applied, where possible, by other Erasmus Mundus programmes.

Our previous attempts to interest the market in sponsoring were rather uncoordinated. Bitsing has helped us take a far more systematic approach to gaining (increased) international awareness of our EMSD programme and getting businesses interested in sponsoring it. We are now engaged in several, serious conversations and some parties have made specific undertakings to sponsor us – simply as a result of systematically following the steps of the Bitsing model. Bitsing gives you the feeling that you’re not just going through the motions, but that you’re in control of what you’re doing. 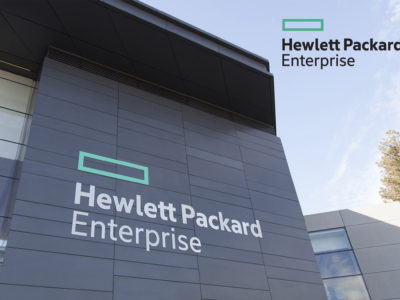 31 augustus 2017 / by The Bitsing Company / in Interviews, Meer cases / 0 Comments
Turnover grew by 168% after I implemented the Bitsing program.
Read More 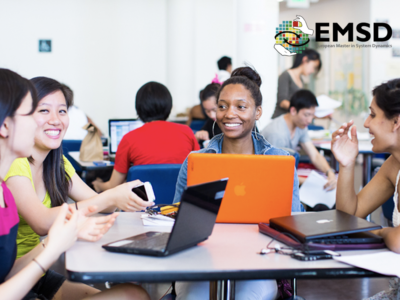